The World Team Championship has come to an end and China is the new champion. The team started the duel against the Olympic gold medal holders – the team of Uzbekistan – with an important win out of the 2 matches, with Bai scoring on the 3rd board against Vokhidov.

In the second match, GM Ivan Sokolov, the captain of Uzbekistan, decided to change the squad with Nigmatov replacing Vokhitov who had just lost. China stayed consistent with the same squad since the second round (the captain Wen Yang played only the first round, allowing Shanglei Lu to rest).

The match was exciting until the very end. Yakubboev played an impressive strategical game against Lu and got a winning position.

Here (diagram) he had the opportunity to exchange rooks and get an easy winning endgame with 59.Rxb5 Bxb5 and 60.Nxf5+, but decided to play 59.Ra8. The game continued Bc6 60.Rf8 Rb2+ 61.Ne2, a compromising move instead of escaping with the king  Ke7 62.Rf7+ Ke8 63.Rxf5 Bb5 and now Black has enough counterplay to reach a draw a few moves later.

Unfortunately for Uzbekistan, winning on the first board would not help, since Li managed to outplay Nigmatov in an equal endgame, and China won yet another match 2.5 – 1.5. Congratulations to China for their gold medal and convincing play in the World Team Championship, finishing the tournament impressively without losing a single match.

In the third-place duel, the first match tied.

Anton lost to Nihal in the last game of the match, making an unnecessary exchange sacrifice and allowing India to equalise the match.

In the second match of the duel, India made the same replacement as Uzbekistan with Gupta joining the team instead of Sasikiran, who lost in the first match. In the Spanish squad, Shirov took a rest and Yuffa entered in his place.

Vidit and Narayanan drew in 30 moves each while playing against Santos Latasa and Yuffa, leaving the duel closer to a tiebreak. Gupta and Santos Ruiz also drew in 33 moves, leaving Nihal and Anton to draw last in a rook endgame and introduce some blitz excitement to end the tournament.

The blitz was decided in a few minutes of excitement, with the time control set to 3 min + 2 sec. Shirov was back to the team making a draw against Narayanan while Santos Ruiz drew with Gupta on board 4. But the difference was made on boards 1 and 2 with Santos Latasa defeating Vidit and Anton defeating Nihal, bringing the bronze medal to Spain.

In the closing ceremony, Mr. Arkady Dvorkovich congratulated the participants and the winners, distributing the medals and trophies. He thanked the Israeli Chess Federation for hosting and added: “It is important that every team feel comfortable to play in every country”.

And now is our opportunity to thank the staff that worked hard during this tournament. Thanks to the commentators, IM Almira Skripchenko and the 5-time World Champion and current Deputy President of FIDE, GM Viswanathan Anand.

Players assigned to the same board number competed for individual medals (5 games minimum):

We hope you enjoyed the event as much as we did and we look forward to seeing you at future events. All the best! 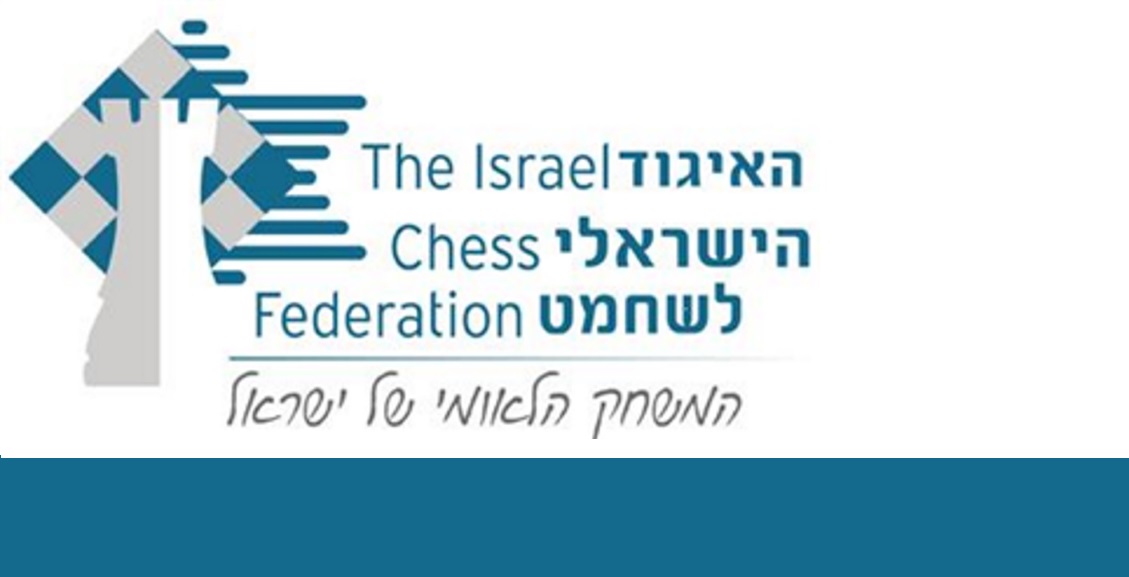